Dust, sand, spurs that sparkle in the sun. Twelve men are standing opposite each other in the scorching midday sun. It is dead silent … Until the first shot is fired and a murderous duel begins outside the saloon.

At the end, six men lie dead in the New Mexico dust. You and your deputies successfully protected the town from the bandits.

You are the founder of a town in the Wild West. Become a wealthy cattle baron, drive the Wild Bunch Gang from your land and expand your own sphere of control – with a Colt in your hand. Use tactics and strategies to reach your goal and assert yourself against the other players.

After the end of the civil war, I wandered aimlessly from place to place. Completely without perspective and marked by the experience of war, I hired myself out as a deputy, Cowboy, and Pinkerton agent. By chance, I came across the ruins of this abandoned one-horse town in the middle of nowhere in New Mexico. My old friend John Galveston knew the place from before and helped me restore the saloon. Now I finally have a home – a place where I make the rules. This town belongs to me. I am the law and I will put everyone six feet under who threatens me and my town.

You are the ruler of this town. There is not one dollar which is made that you don’t see a profit from. Make sure your Sheriff and his deputies are able to protect your town and interests. Recruit gunslingers who make sure that there is no doubt who is calling the shots in the territory of New Mexico. Dig for gold, trade with cattle, and expand your sphere of influence without letting anyone stop you.

Affiliate yourself with like-minded people and establish a gang that is known across the borders of the county.

Wild Bill Hickok, Billy the Kid, Jesse James, Wyatt Earp – the legends of the Wild West – will all stand in your shadow as you relentlessly pursue your goals.

“Bloody West: Infamous legends” is a strategy and management game that requires strategic thinking, tactics, and skill from the player. The following features are included in the game and provide nearly endless fun: 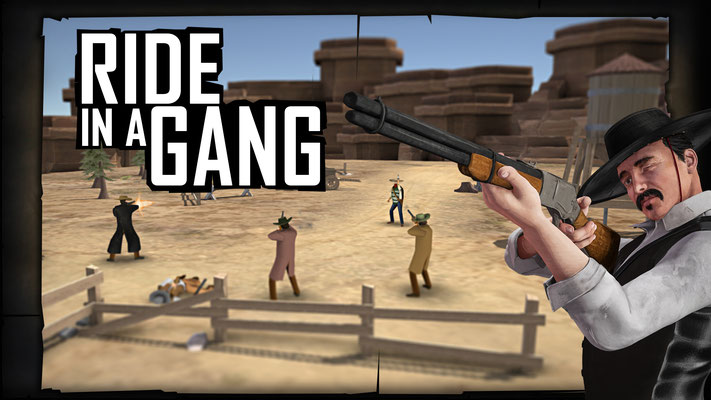 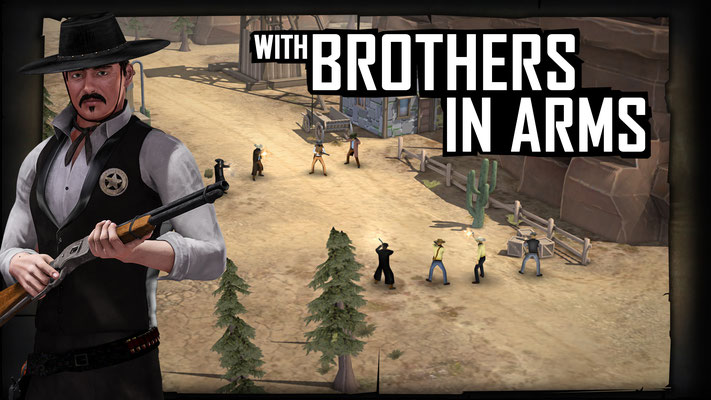 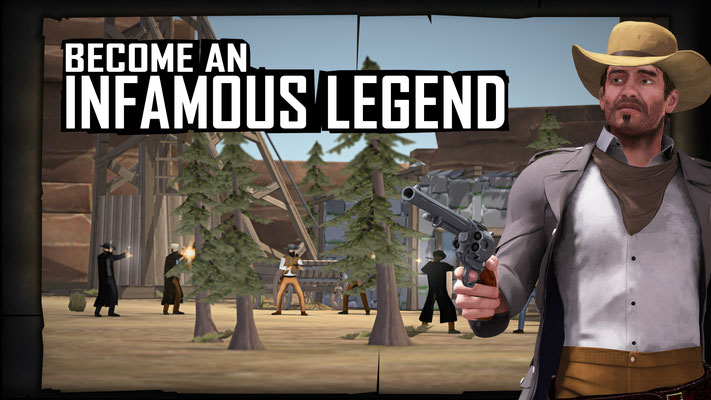 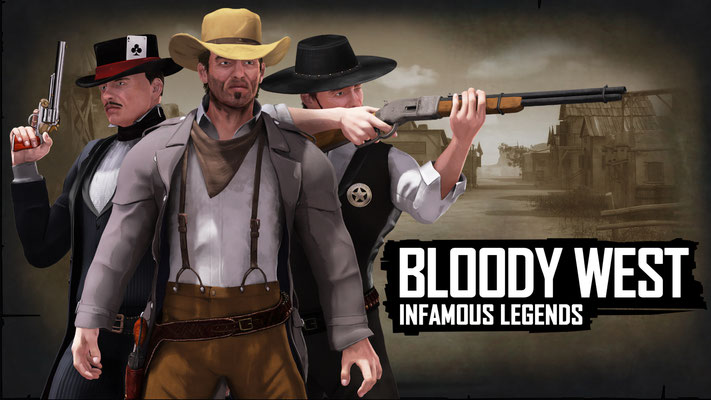 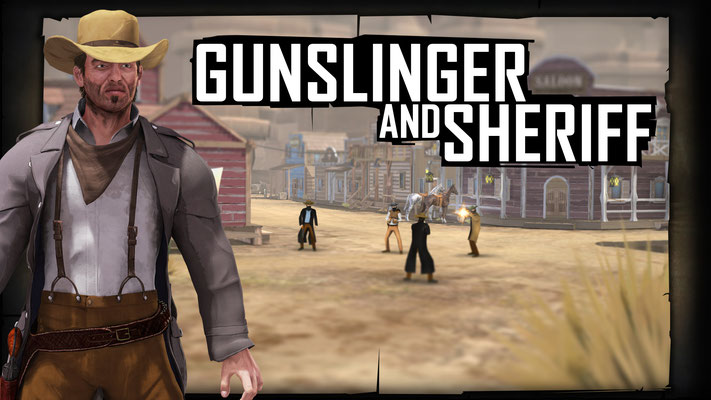